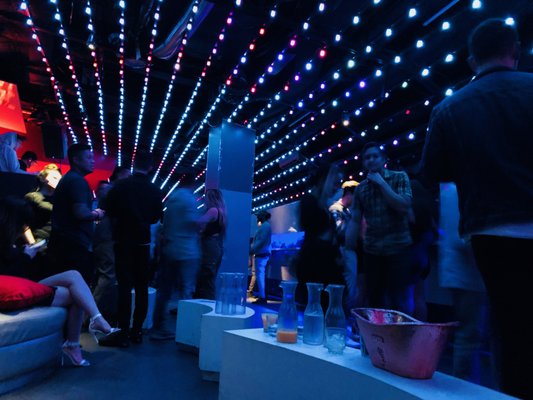 There are no reviews of
Tunnel.
Be the first to ⭐ Write a Review.

The Ted Williams Tunnel is a highway tunnel in Boston, Massachusetts; it is the third in the city to travel under Boston Harbor, with the Sumner Tunnel and the Callahan Tunnel. More

The Ted Williams Tunnel (TWT) beneath Boston Harbor was the first completed milestone of the Central Artery/Tunnel Project. It opened on schedule and within its $1.3 billion budget on December 15, 1995. Named for the Boston Red Sox Legend, the tunnel doubles Boston's cross-harbor tunnel capacity from four lanes to eight. More

The six-decade-old Callahan — officially the Lieutenant William F. Callahan Jr. Tunnel — is the newer of the battery of tunnels running between downtown and East Boston. The Callahan heads out from... More

The Lieutenant William F. Callahan Jr. Tunnel (colloquially Callahan Tunnel) is one of four tunnels, and one of three road tunnels, beneath Boston Harbor in Boston, Massachusetts. It carries motor vehicles from the North End to Logan International Airport and Route 1A in East Boston. More

The Thomas P. "Tip" O'Neill Jr. Tunnel (colloquially O'Neill Tunnel) is a highway tunnel built as part of the Big Dig in Boston, Massachusetts. It carries the Central Artery underneath downtown Boston, and is numbered as Interstate 93 (I-93), U.S. Route 1 (US 1), and Route 3. More

The Sumner Tunnel is a road tunnel in Boston, Massachusetts, United States. It carries traffic under Boston Harbor in one direction, from Logan International Airport and Route 1A in East Boston. The tunnel originally deposited traffic at the west side of the North End, but with the completion of the Big Dig, it was modified to have two exits. More